Below are some homemade Christmas music videos by Through His Grace:

Below are videos of Through His Grace ministering in music:

“What It Could Be”

“Because of Who He Is”

“The Road to Bethlehem”

“No Bones about It”

“The Power Behind Me”

2015 Diamond Award Winners for Favorite Gospel Bluegrass Group of the Year, Canaan’s Crossing, recorded my song, “Morning Prayer,” on their table product CD, “Seven.” “Seven” was nominated for a Diamond Award for Gospel Bluegrass Album of the Year 2017. They also sang it on Episode 6 of “Great American Bluegrass” hosted by Reagan Riddle of The Primitive Quartet and Episode 2 of 2017 of “Great American Gospel” hosted by Ed O’Neal of the Dixie Melody Boys.  Here is the link to the video.

I wrote regular articles for “The Power Line Magazine,” an on-line magazine that examined issues in gospel music and of a Christian nature. Click the links below to see specific articles.

Stepping Out of Your Comfort Zone…AKA Trusting the Lord

Words that Should Not Be Allowed to Vanish

Write, and Sing, the Gospel

So Much More than Mere Songs

Answers from Those in the Know

Legal and Spiritual Reasons Why Writers Should Be Paid for Songs

A Delicious Tale from the Road

The NQC from the Couch

When the Songs Won’t Come

Some Observations About Gospel Music

The Right Song with the Right Artist 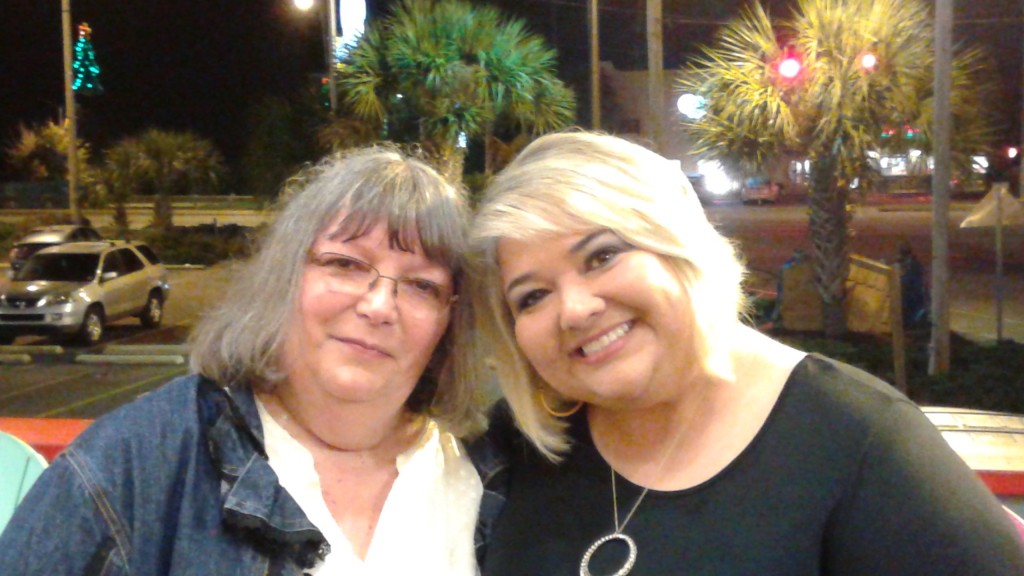 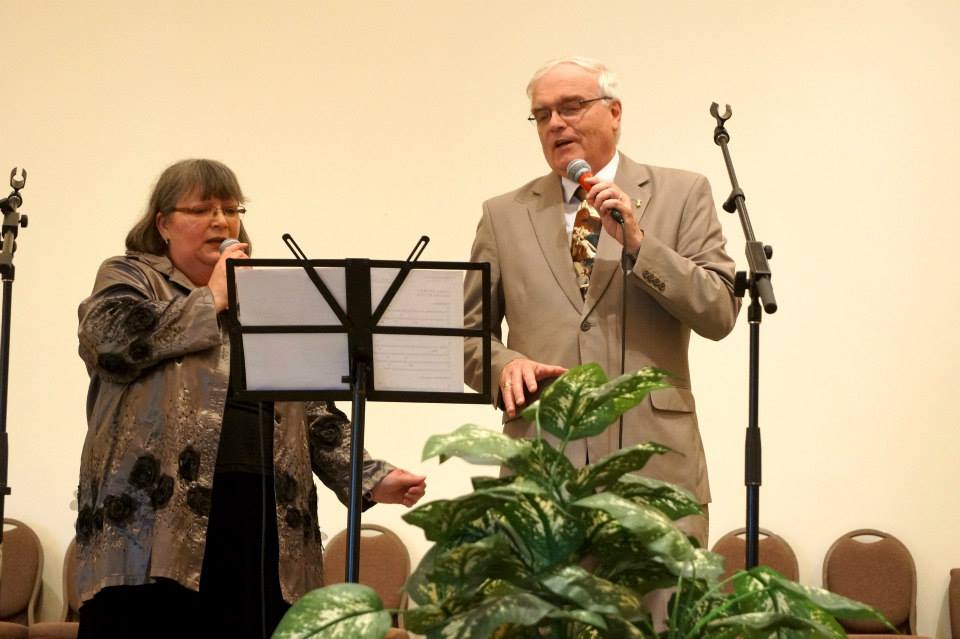 Through His Grace ministering in music at the Maritime Gospel Music Association Awards Concert, Fredericton, NB, 2013 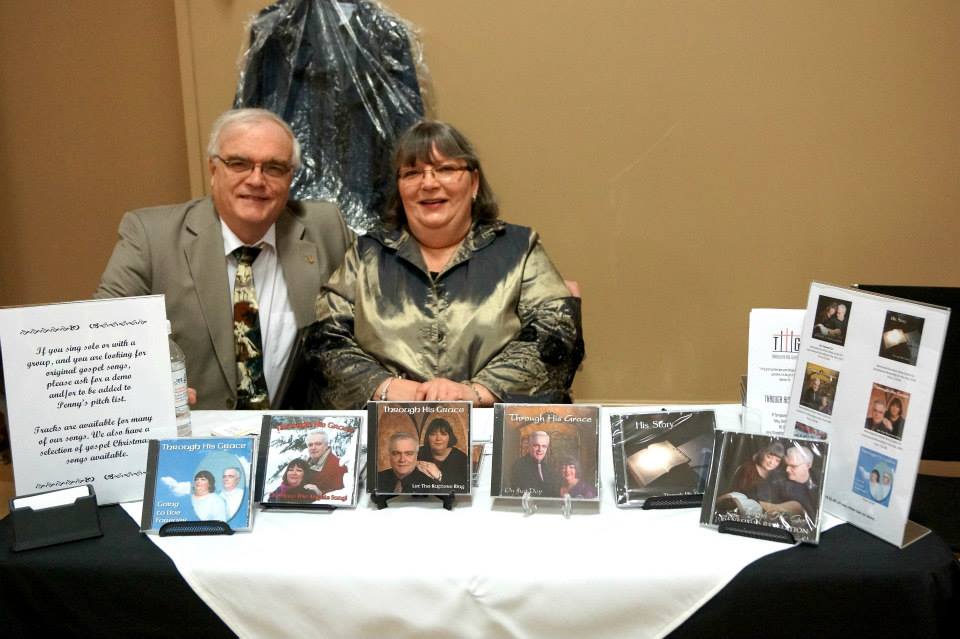 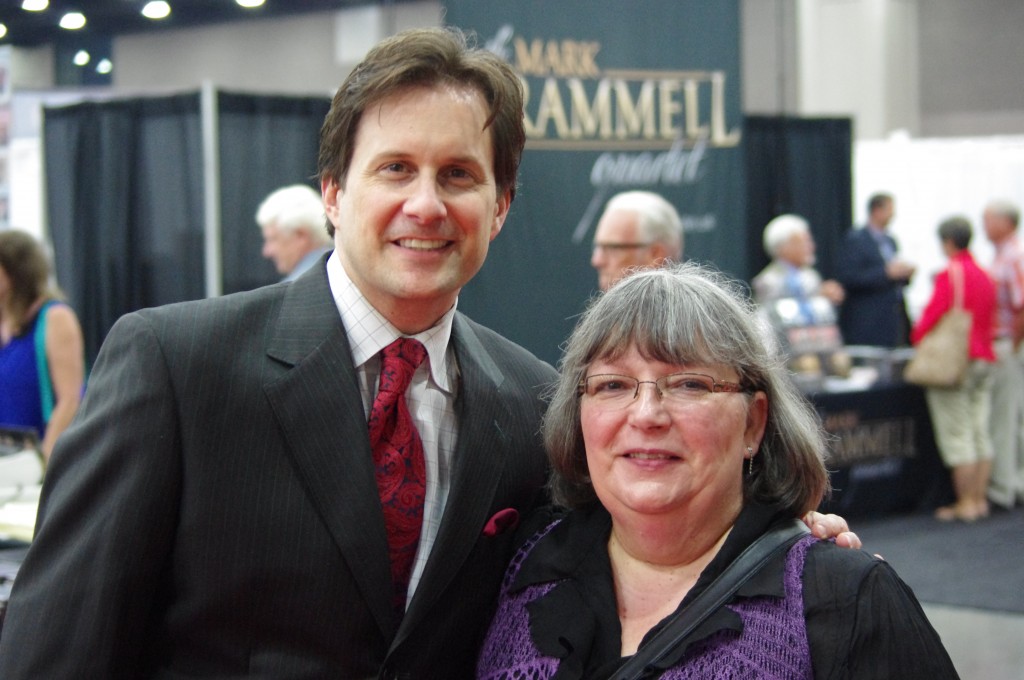 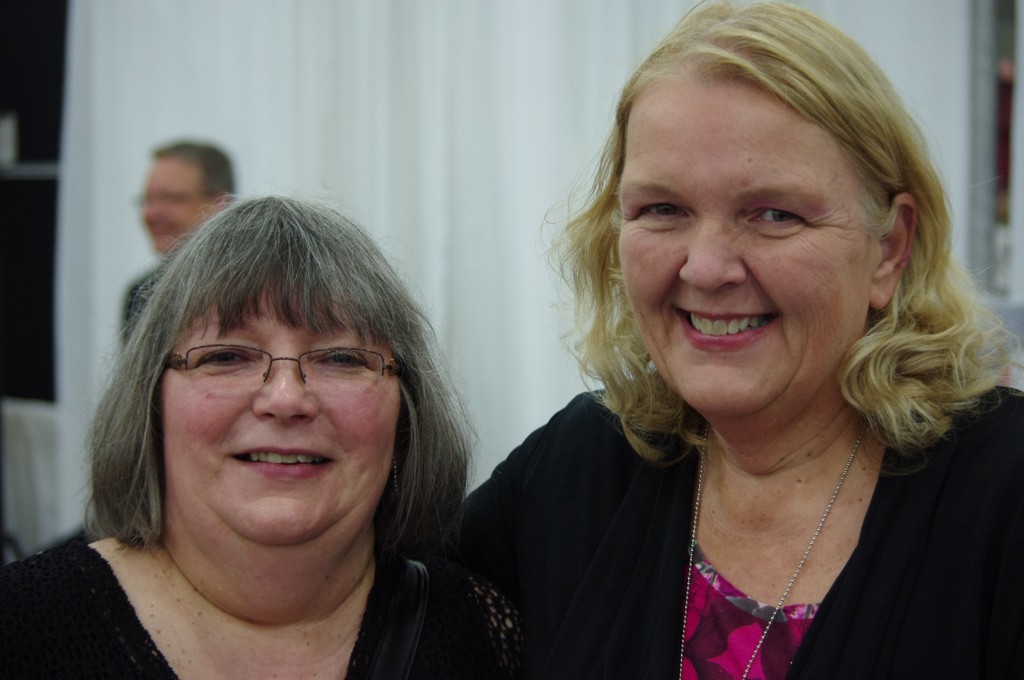 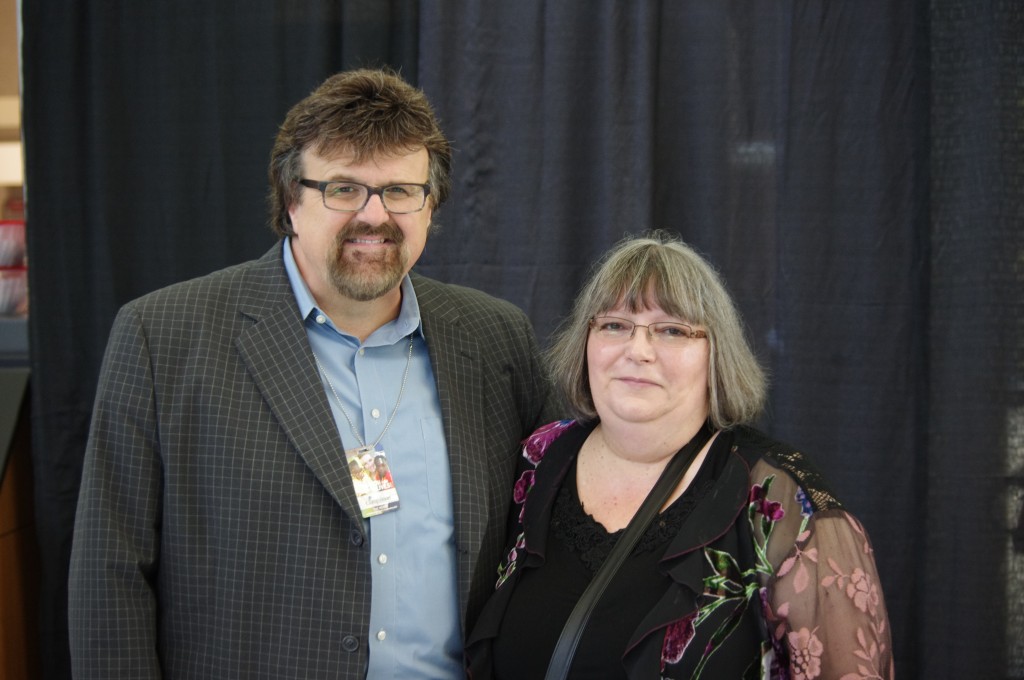 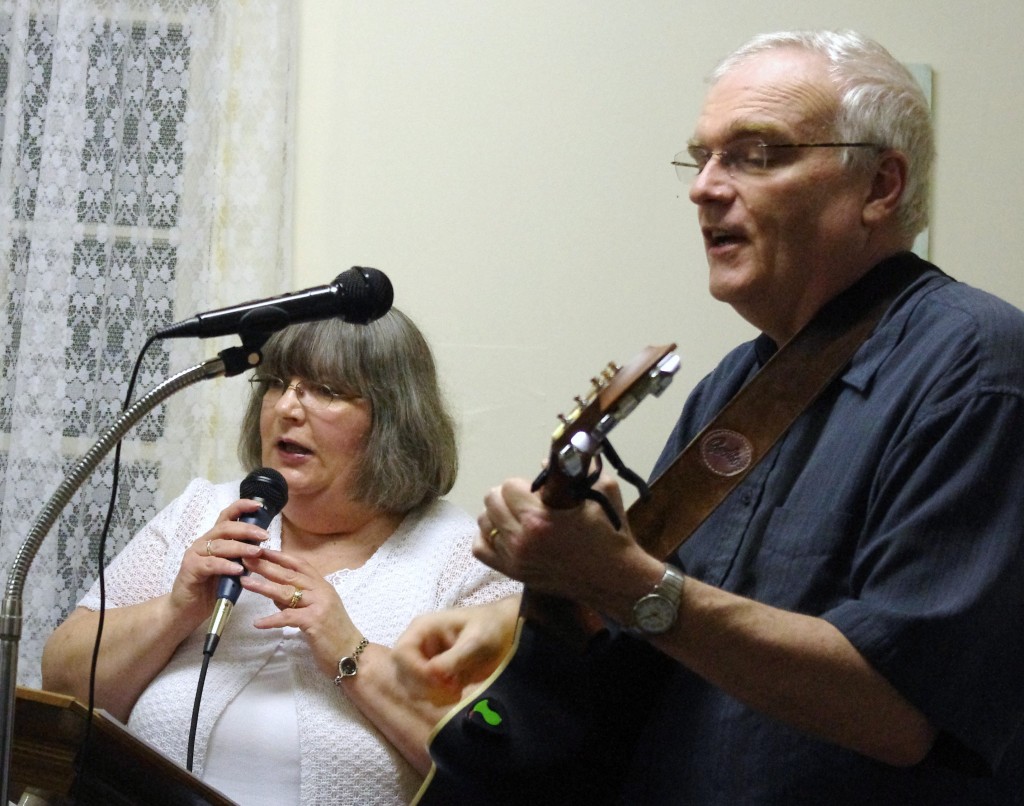 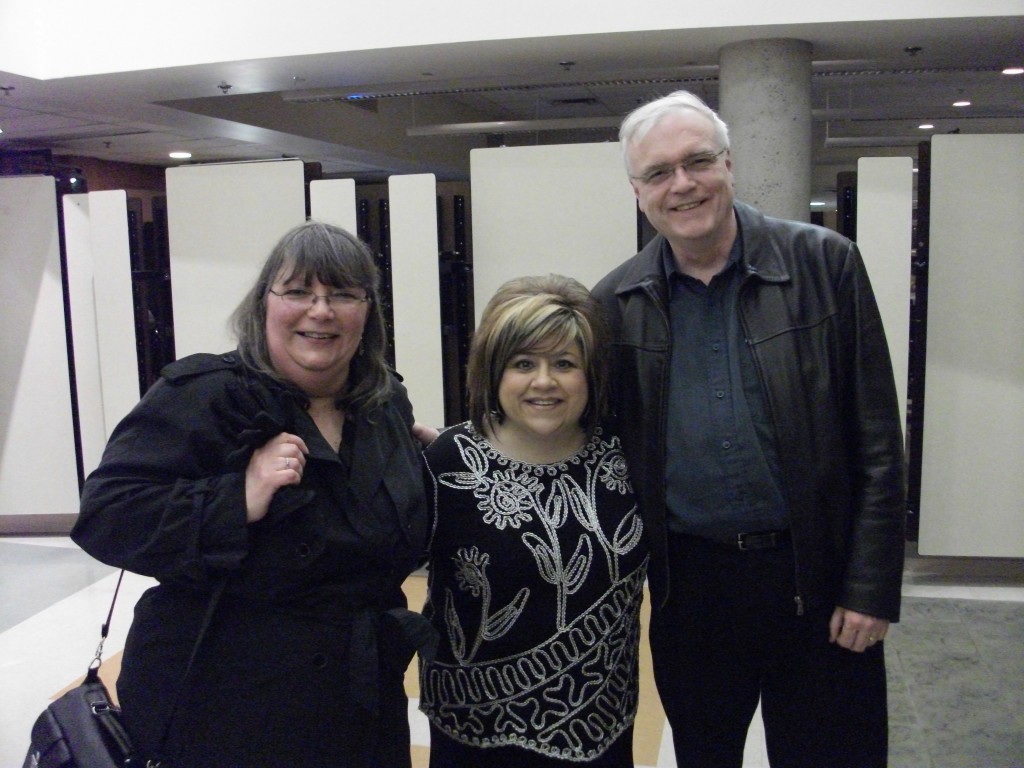 Penny & Paul with Libbi Stuffle of The Perrys, Halifax, NS, 2010 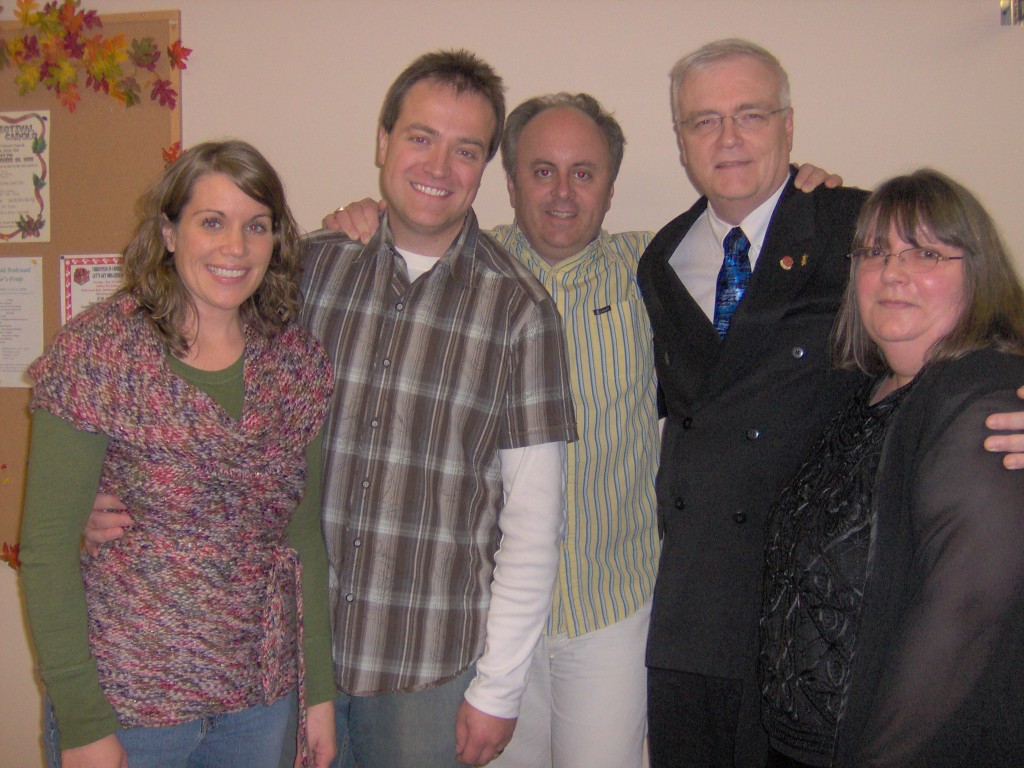 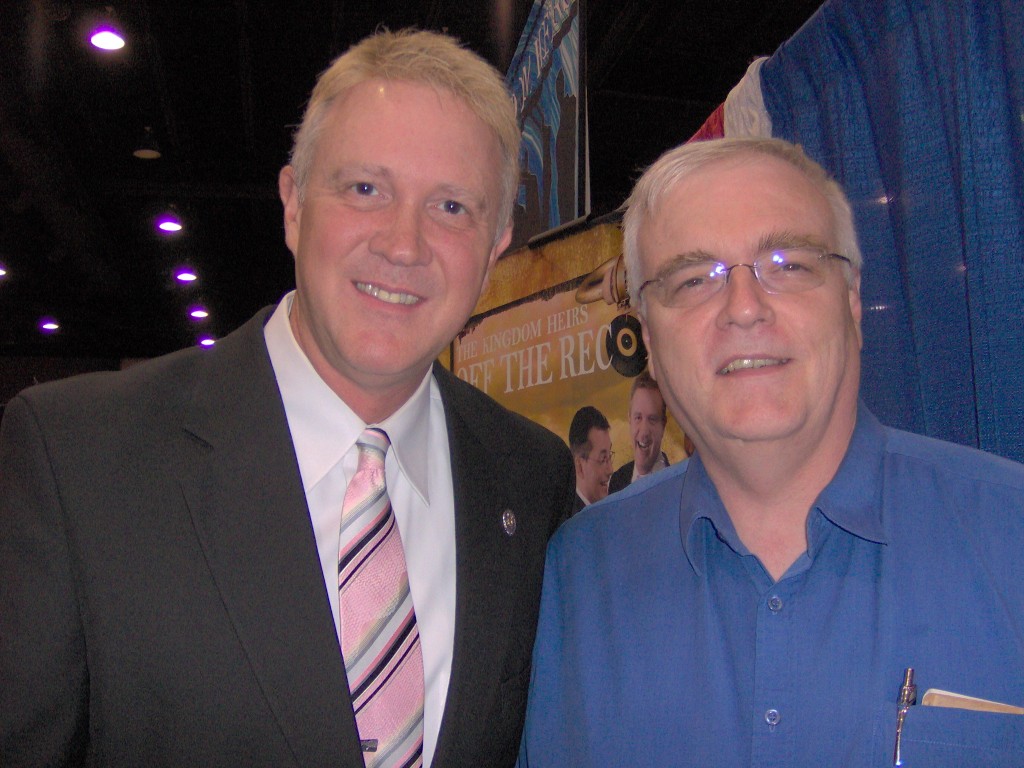 Paul with Arthur Rice of The Kingdom Heirs at The National Quartet Convention, Louisville, KY, 2009 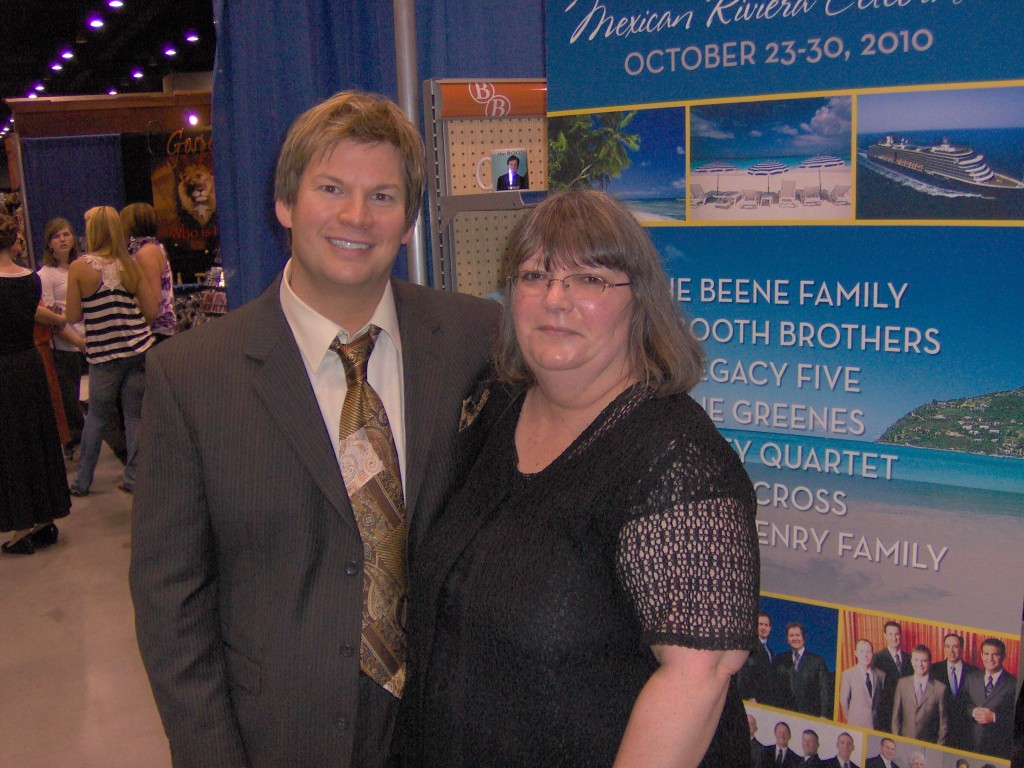 Penny with Jim Brady of The Booth Brothers at NQC, Lousiville, KY, 2009 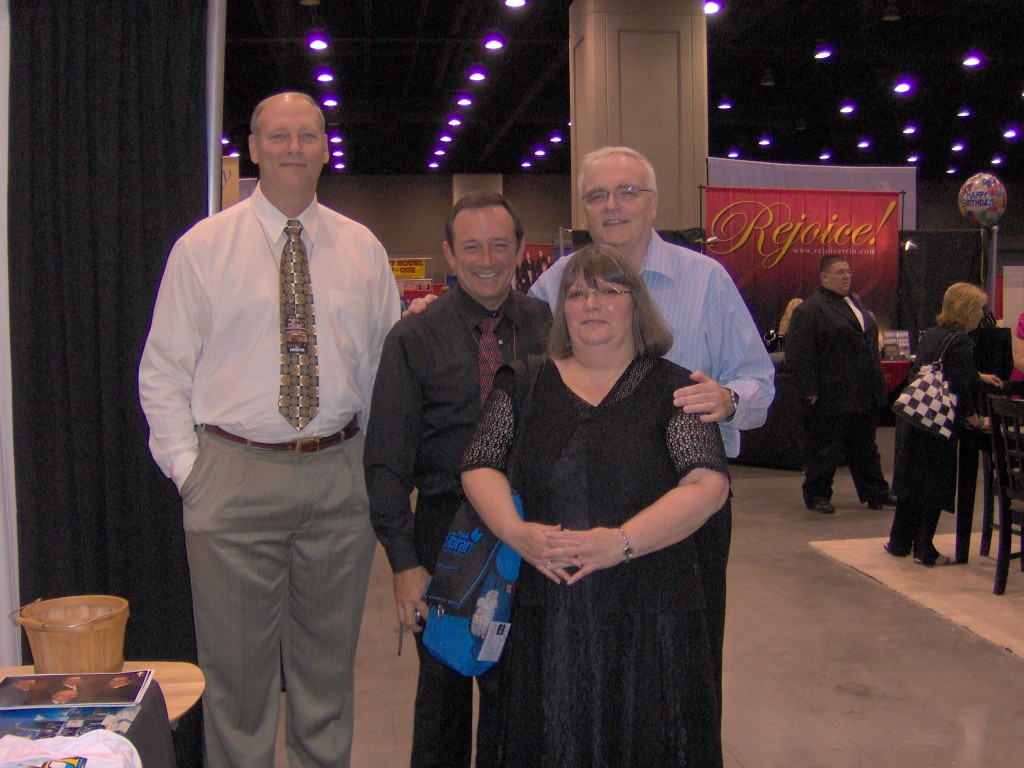 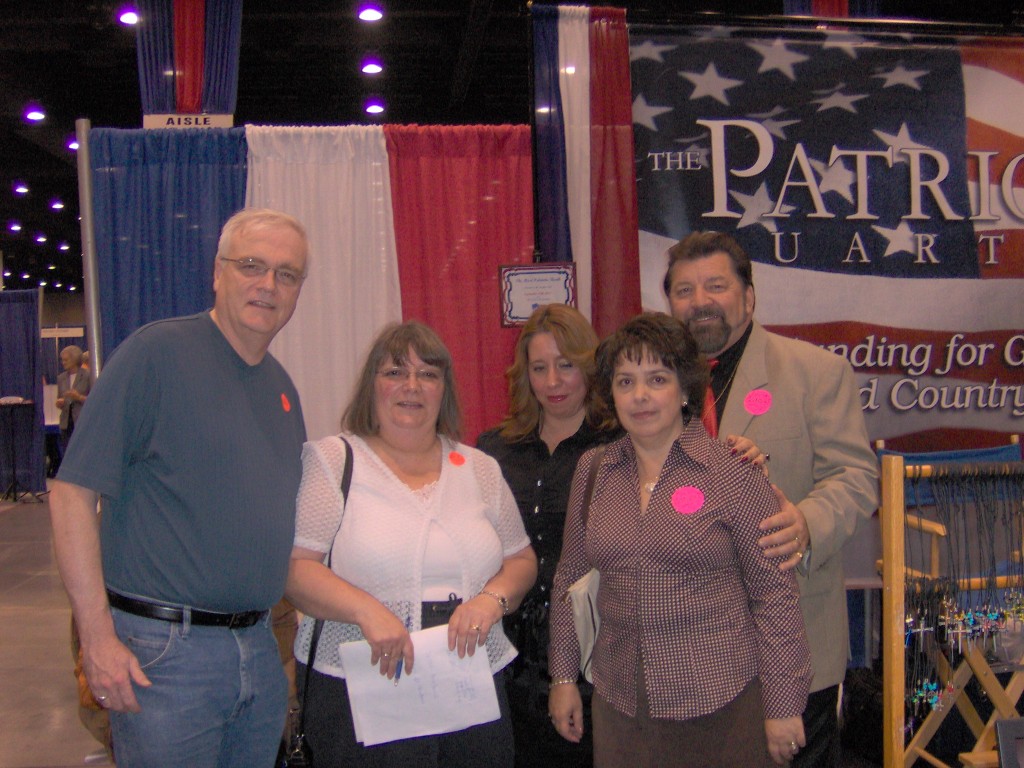 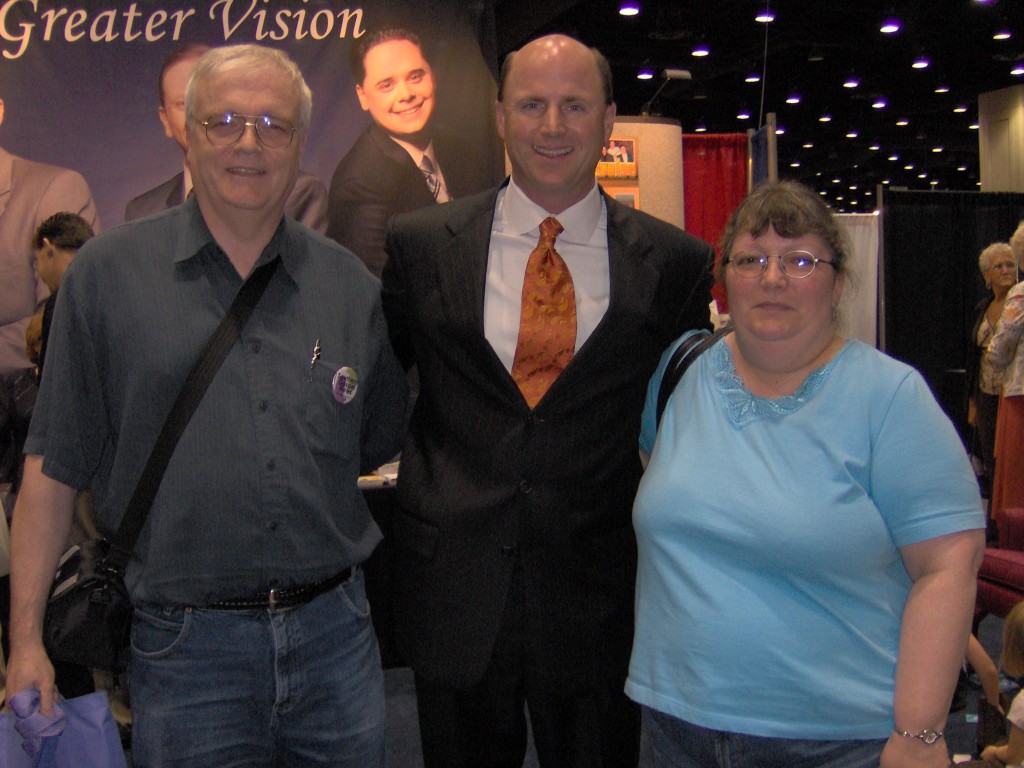 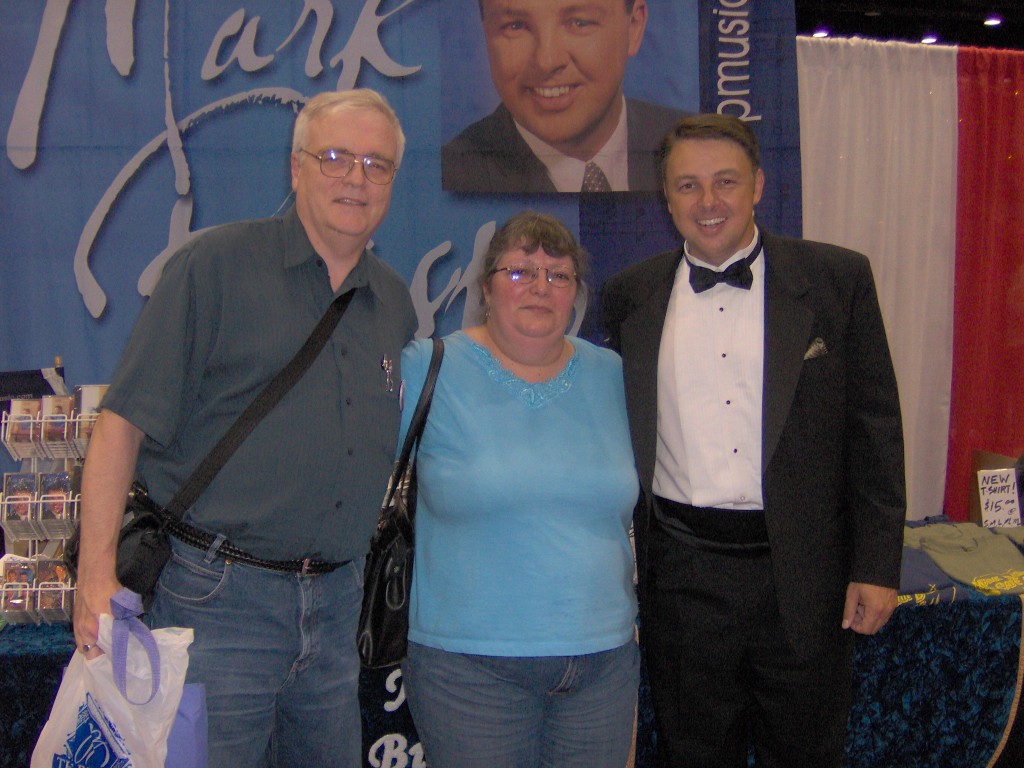 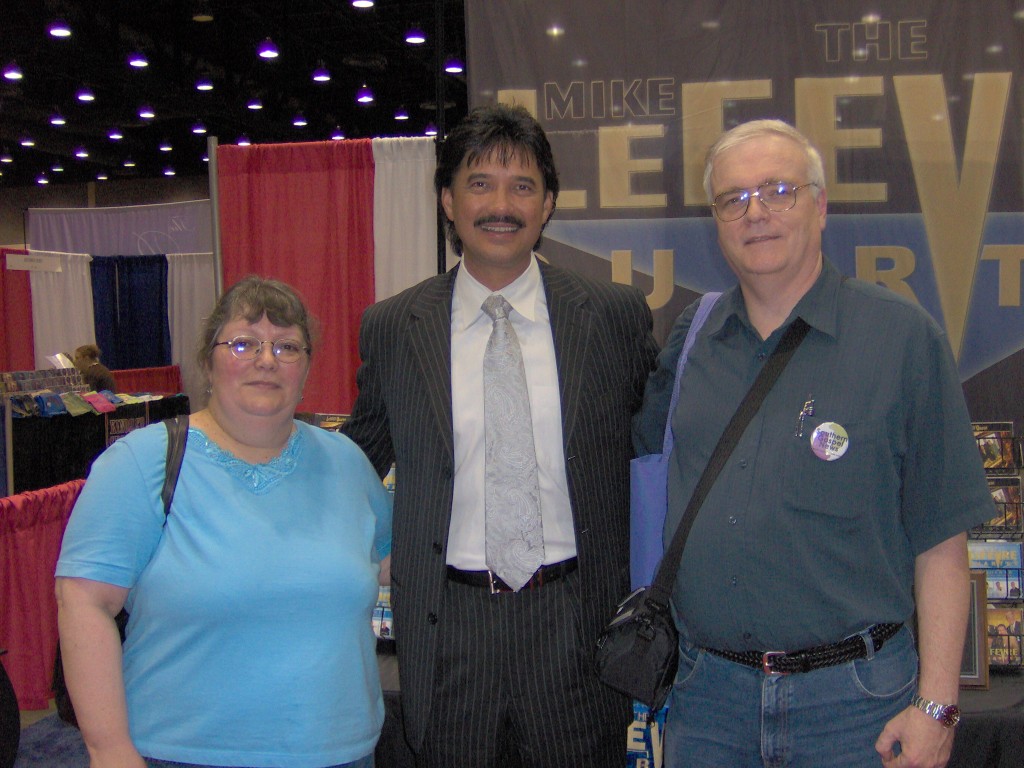 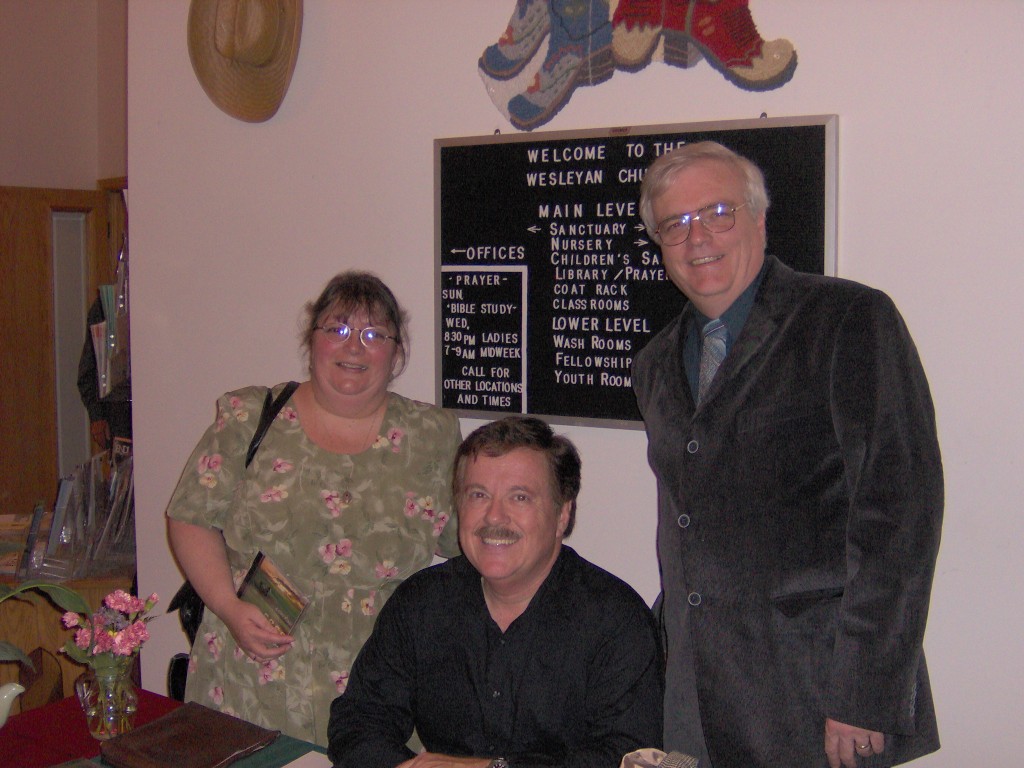 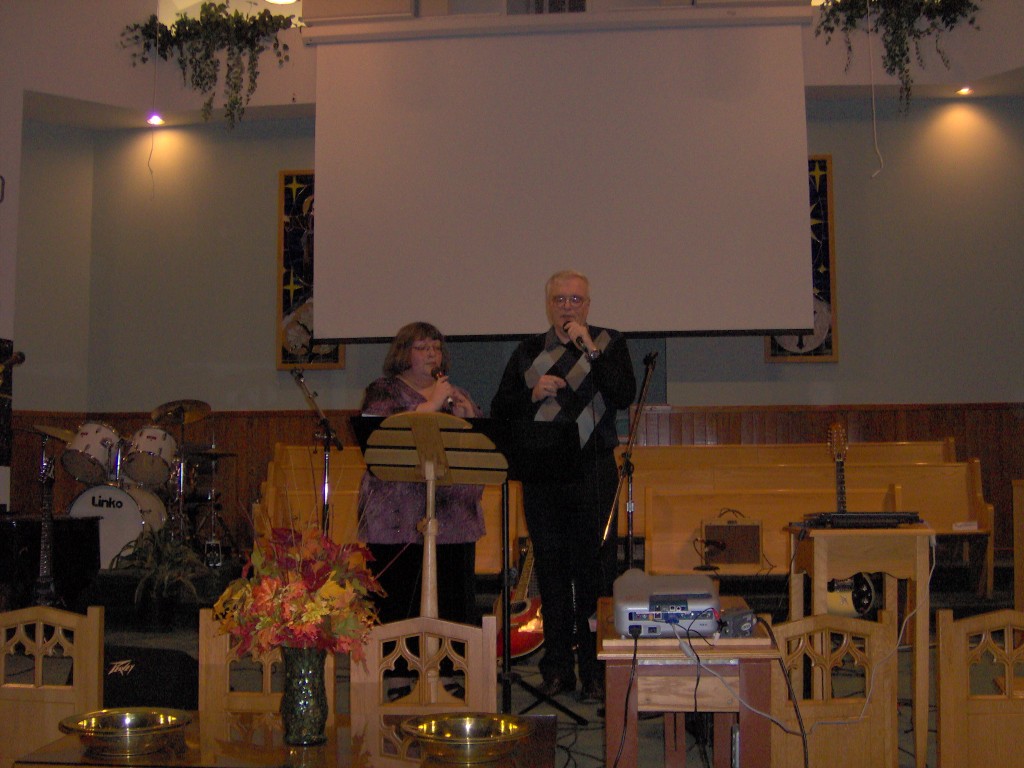 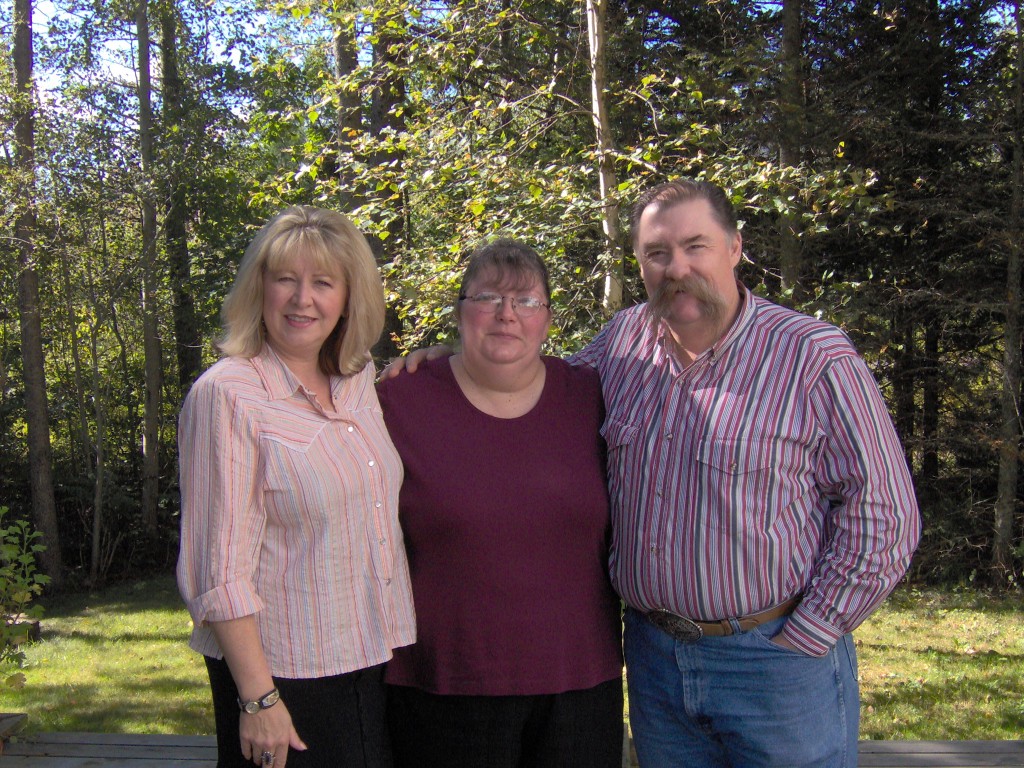 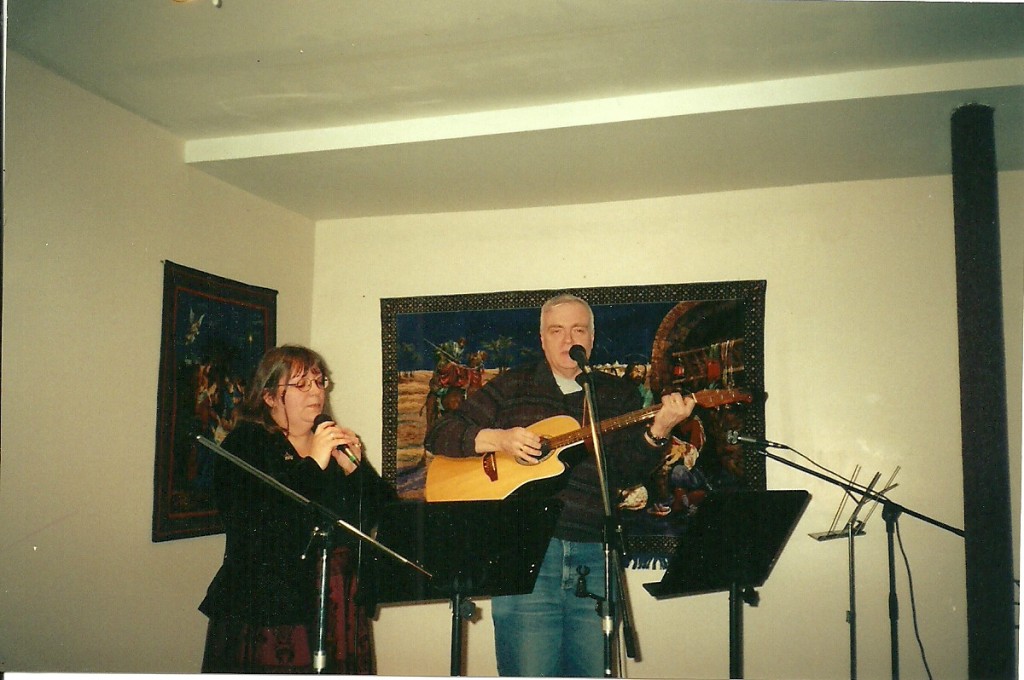 Through His Grace ministering in music at the Debert Baptist Christmas Gospel Coffee House, Debert, NS

OTHER LINKS OF INTEREST